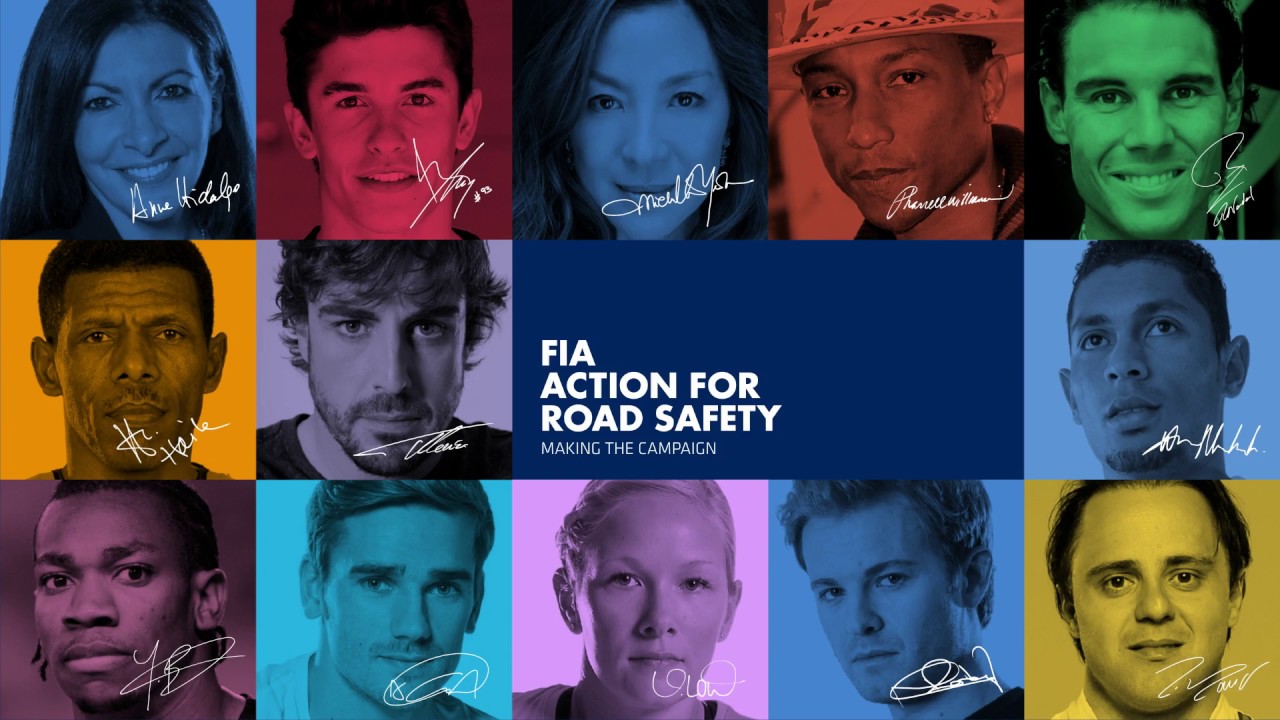 Every day, 3500 people are killed in road accidents. Young people at the age of 15–29 die in road accidents more than people from other age categories. This is an alarming tendency, a plague that needs to be stopped. FIA, together with its 245 member organizations around the world, tries to resolve this problem.

On March 10, FIA launched the new ‘3500 Lives’ global road safety campaign together with the world’s number one outdoor advertising company, JCDecaux. The launch was personally supported by the UN High Commissioner for Human Rights, Zeid Ra’ad Al Hussein; the European Commissioner for Transport, Violeta Bulc; the Mayor of Paris and Chair of the C40 network of Cities, Anne Hidalgo; and Campaign Ambassador and Longjumplong jump Paralympic Champion, Vanessa Low. The #3500LIVES campaign also brings together 13 Ambassadors from different backgrounds:

The campaign is currently being displayed in 30 countries around the world. As a member club, AMAK, in its turn, has joined the #3500LIVES campaign and displayed the campaign visuals on billboards in many locations of the capital city of Azerbaijan. AMAK strongly believes that such campaigns benefit to the development of its road safety activities, specifically in raising awareness among drivers and pedestrians of the country.