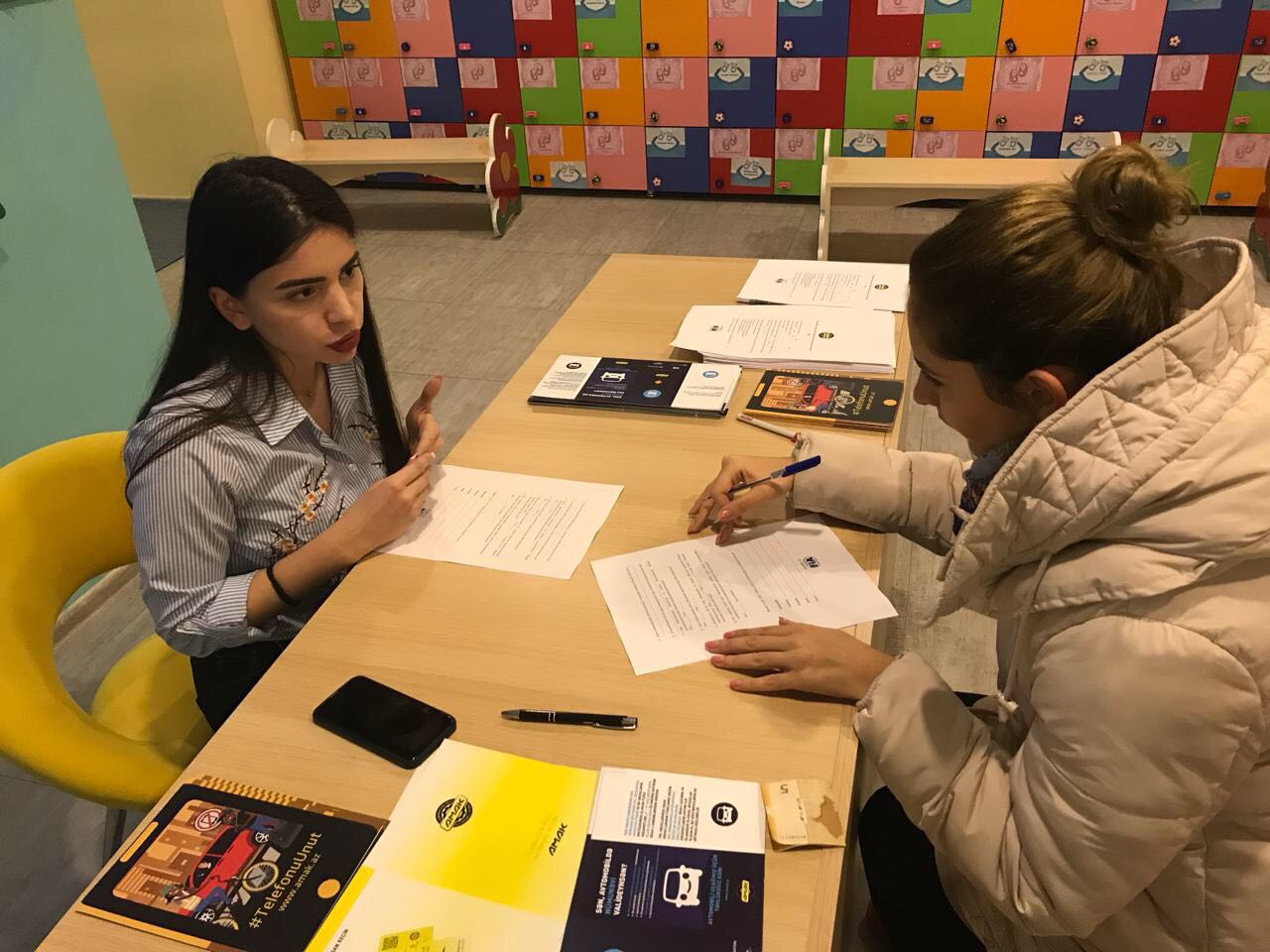 Starting from October, 2017, AMAK has initiated a small scale project, within the support of the Global Alliance of NGOs for Road Safety. The project aimed at conducting surveys on Child Restraint Systems (CRS) among parents and to collect data on the existing awareness level on CRS and identifying the need for awareness raising campaigns (public campaigns, media campaigns, education and training sessions on CRS)
As a successful follow up of this project, AMAK has launched its one year project on CRS awareness with the support of the FIA Foundation.