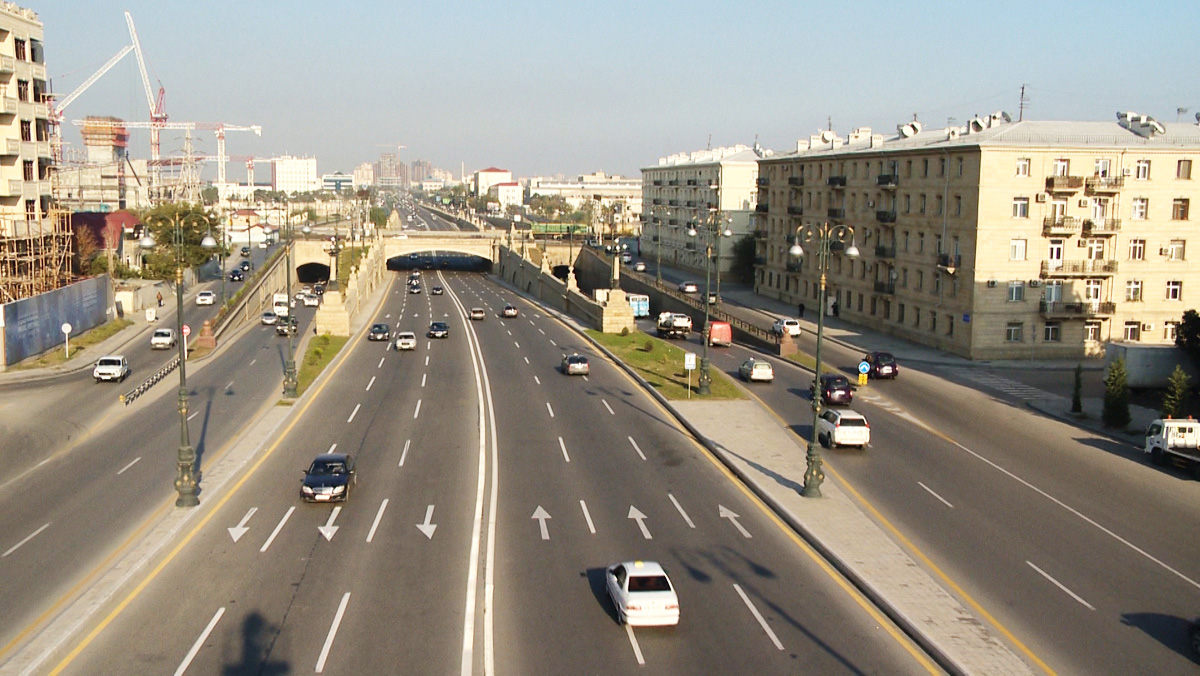 Recently a book named “Global Street Design Guide” was published by National Association of City Transportation Officials in the USA.

The main purpose of the Guidelines is to ensure that the streets are multifunctional public spaces and provide the comprehensive development of the city by preventing errors during designing the streets. In the book, an ideal street is described like this.

We want to share with you some infographics of the book.

This approach in street designing is used in the majority of countries around the world, including our country. However, in fact, priorities have to be like this: The goal is to use city area maximally efficient. Thus, the mobility of people has to be provided in the most economically effective ways. It is important to understand that both pedestrians and bicycle are one of the types of vehicles and they should be seriously considered when designing the street.

Which road do users use street space more efficiently? How many people can a lane of three meters carry? From this point of view, the capacity of an ordinary street can be calculated as follows: Nonetheless, if the same street is reconstructed considering modern standards, its capacity will be increased. Of course, the number of vehicles crossing the street is diminishing, but the number of people transported increases. These principles should be complied with during the designing process. 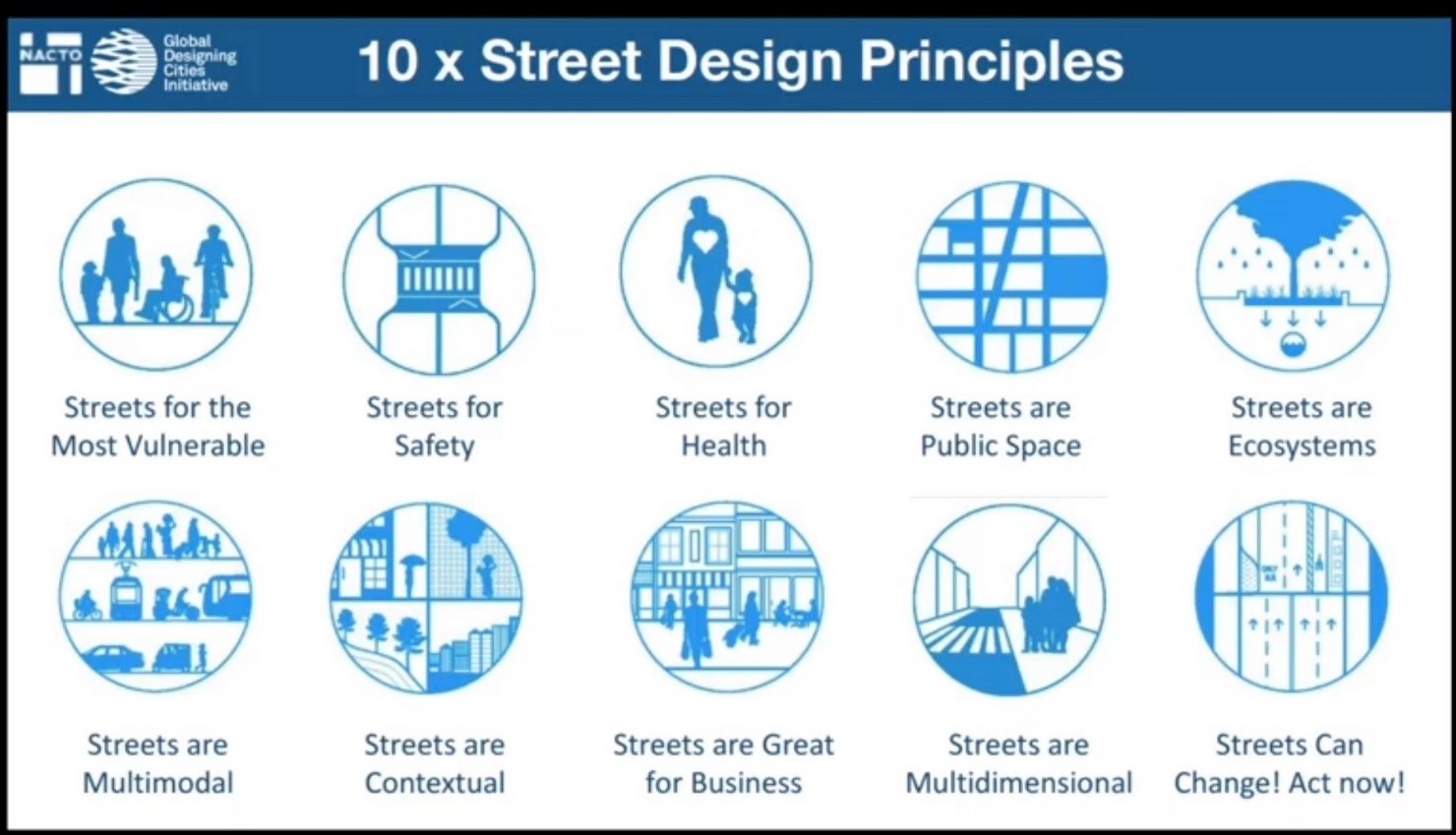 How does change occur?

For instance, a street with irregular movements like this (below). In fact, in our country, we have many such kinds of streets. 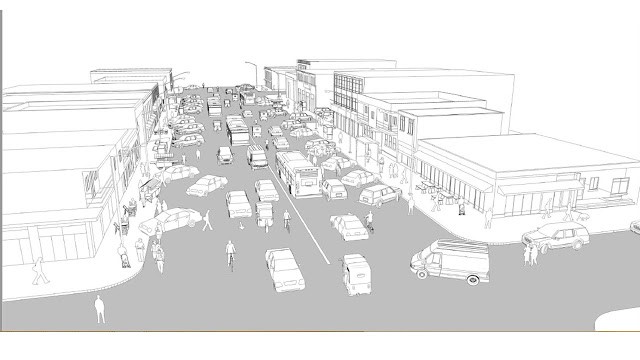 As a result of the reconstruction, the street can be livelier and more people can be served. 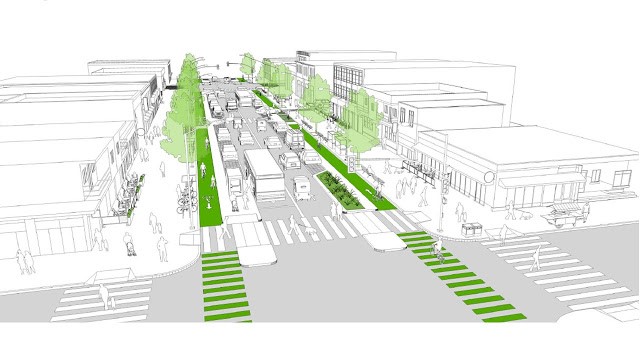 Or such a wide avenue 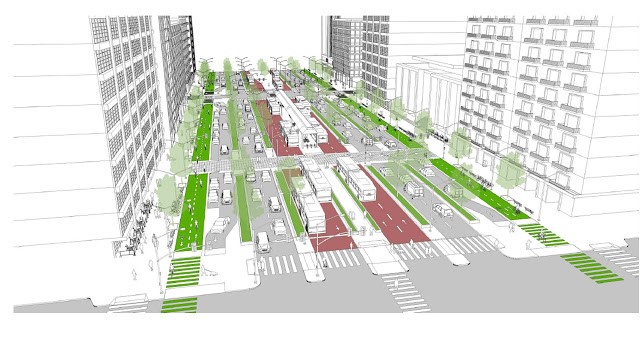 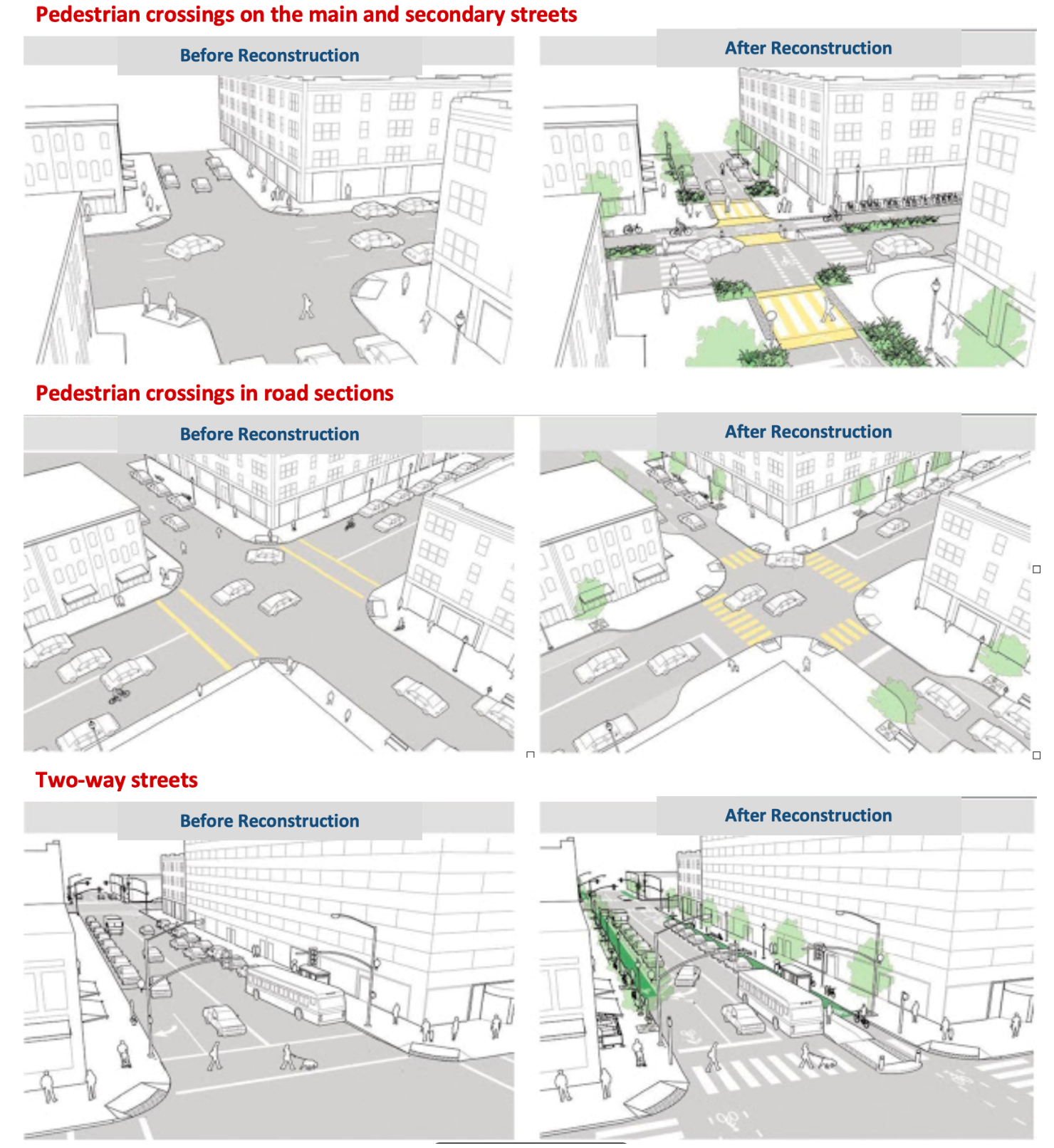 Such changes are not only in theory, but there are also few real examples. 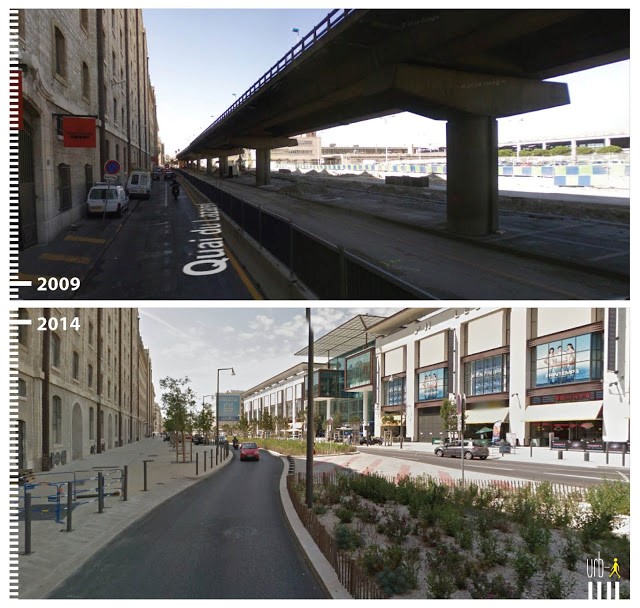