Currently, a serious process of change is taking place in the field of urban transport and mobility. Some processes have already begun to occur, while others are now in the process of development and emergence. The second half of the 20th century was dominated by cars in the world, urban development tended to adapt to mass automation, but today serious steps are being taken to change this paradigm. 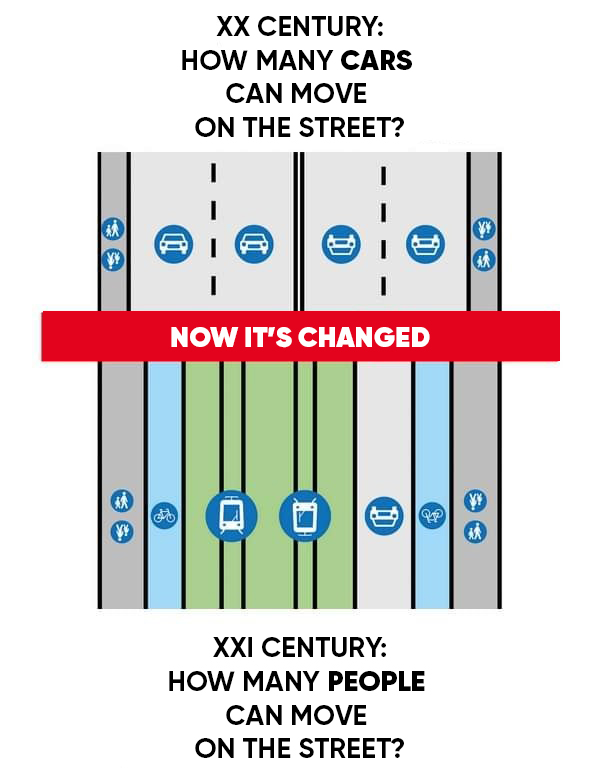 The main purpose of urban transport for the present period is to ensure the city's economy, social welfare and environmental sustainability. What are the main trends in urban mobility in modern times?

Walking and cycling are already the base of mobility in some cities. The use of bicycles is not widespread, but these trends are expanding year by year. Many major cities around the world place more emphasis on active forms of travel, as a significant proportion of inter-city trips are less than 3 km, which are more comfortable and healthier to do on foot or by bicycle. Convenient and safe movement of pedestrians is important for the entire urban transport system in general, because every trip by public transport begins on foot.

The current coronavirus epidemic in the world has forced many major cities around the world to reconsider walking and cycling. In these cities, sidewalks and bike lanes are being widened so that road users can follow a safe social distance. The central parts of some cities will be closed to traffic. It is likely that new epidemiological challenges will result in new pedestrian and bicycle revolutions in many parts of the world. 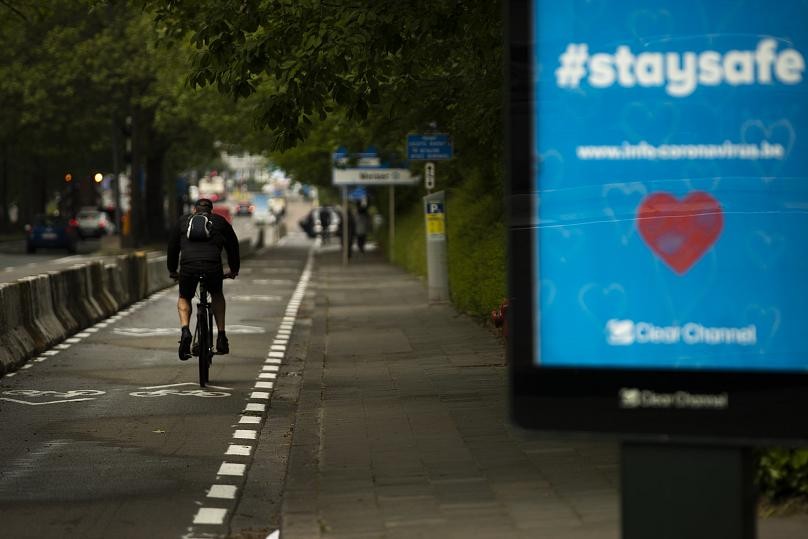 New innovative vehicles are emerging to cover short distances. The concept of micro-mobility refers more to electric scooters, segways, mono-wheels and skates. Of course, the most popular of these types are electric scooters. Although these are not new in many cities around the world, it is likely that in the future such modes of transport will be used more widely. It should be noted that cities with extensive bicycle infrastructure will be able to take advantage of these opportunities, because otherwise scooters will impede pedestrians, and therefore create many problems. 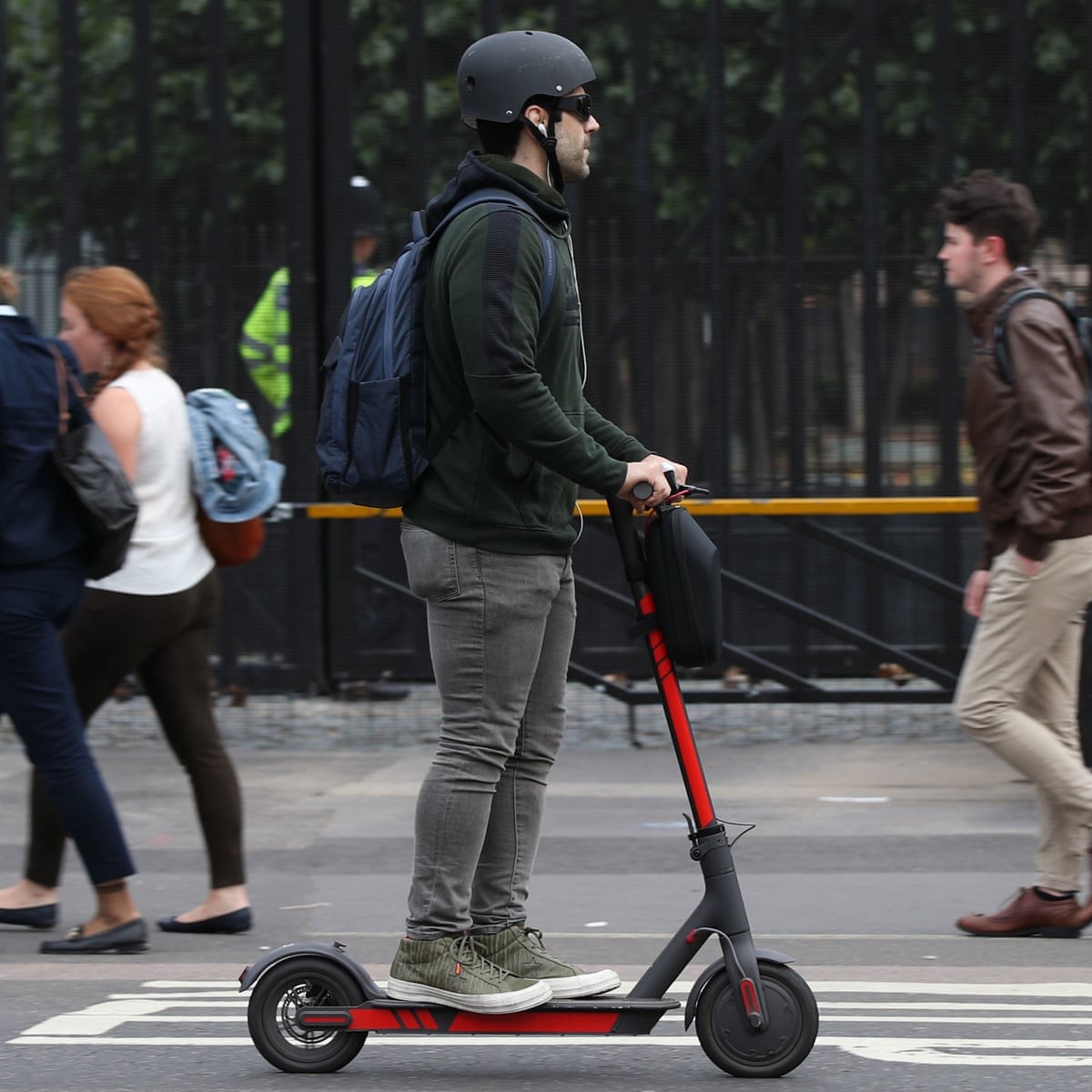 In fact, this is nothing new for certain cities around the world, but the renaissance of public transport systems is happening. It is worth noting the newly created modern tram systems in the world. These trends apply not only to developed countries, but also to middle-income countries. For example, 9 new tram systems have been built in Turkey in the last 15 years. 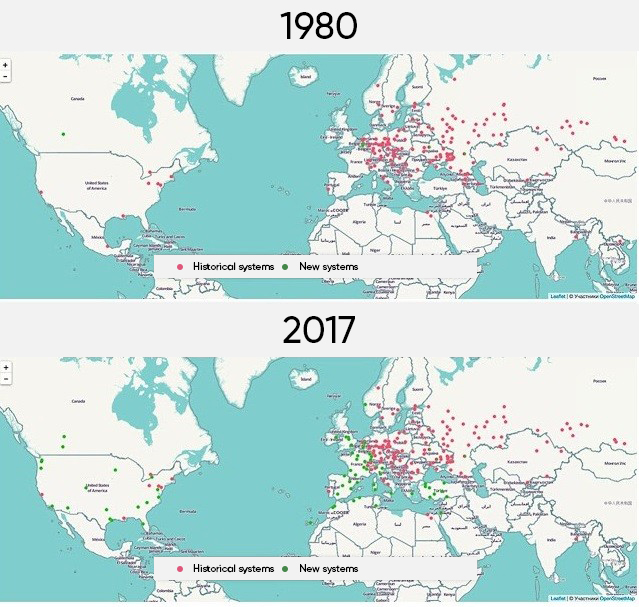 New tram systems in the world

At the same time, modern public transport must be efficient and clean, and the transition of public transport to electricity is one of the modern trends. It is safe to say that the use of electric and hybrid buses will expand in the future. 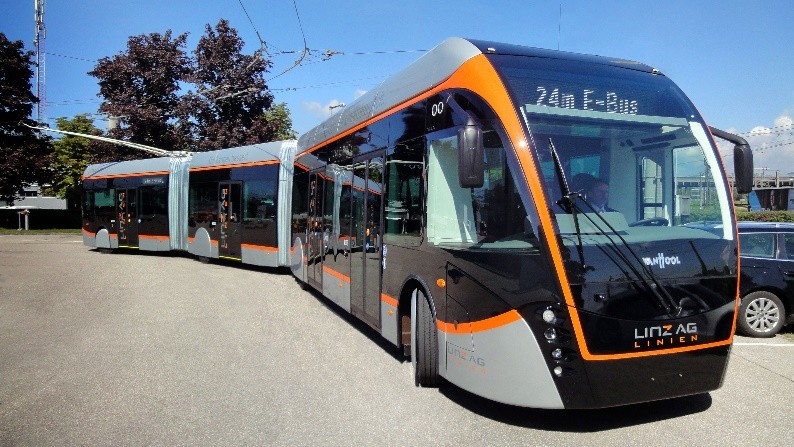 Transport plays an exceptional role in polluting the environment of big cities. The transition of private cars to electricity may solve this problem, though not completely. Over time, technology is improving and the price of electric cars is gradually falling. It also necessitates the creation of an extensive network of charging stations in cities. Currently, the goal of many countries is to maximize the share of electric cars in the next 15-20 years. Even now, countries like Norway are using stimulus measures to increase the share of electric cars.

Ownership of the vehicle may lose its meaning in the future. An ordinary car is idle more than 95% of the day and takes space. However, if this vehicle is shared, it can be useful not to stand idle most of the day. The shared economy applies not only to cars, but also to electric scooters and bicycles listed above. Modern technologies can facilitate short-term vehicle rental. 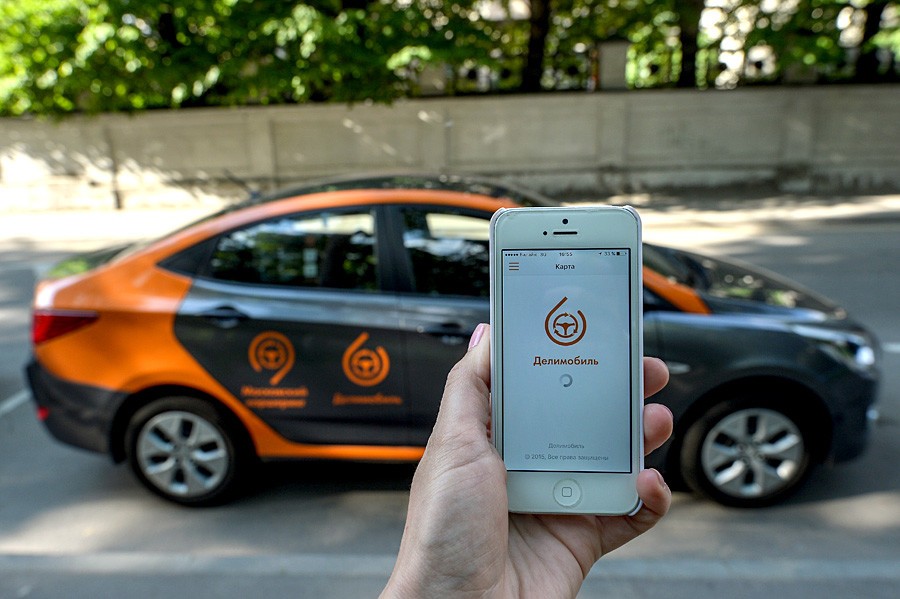 Technological advances are constantly evolving, and vehicles will no longer need a driver. These technologies are already used in test mode, vehicles can participate in traffic without the intervention of the driver using various sensors. At present, such cars cannot drive without the driver behind the wheel, but it is a matter of time and legal status when fully autonomous cars and trucks are created. One of the main issues is that the predominance of autonomous vehicles in traffic can lead to more efficient use of road space in these cities and more regular traffic. 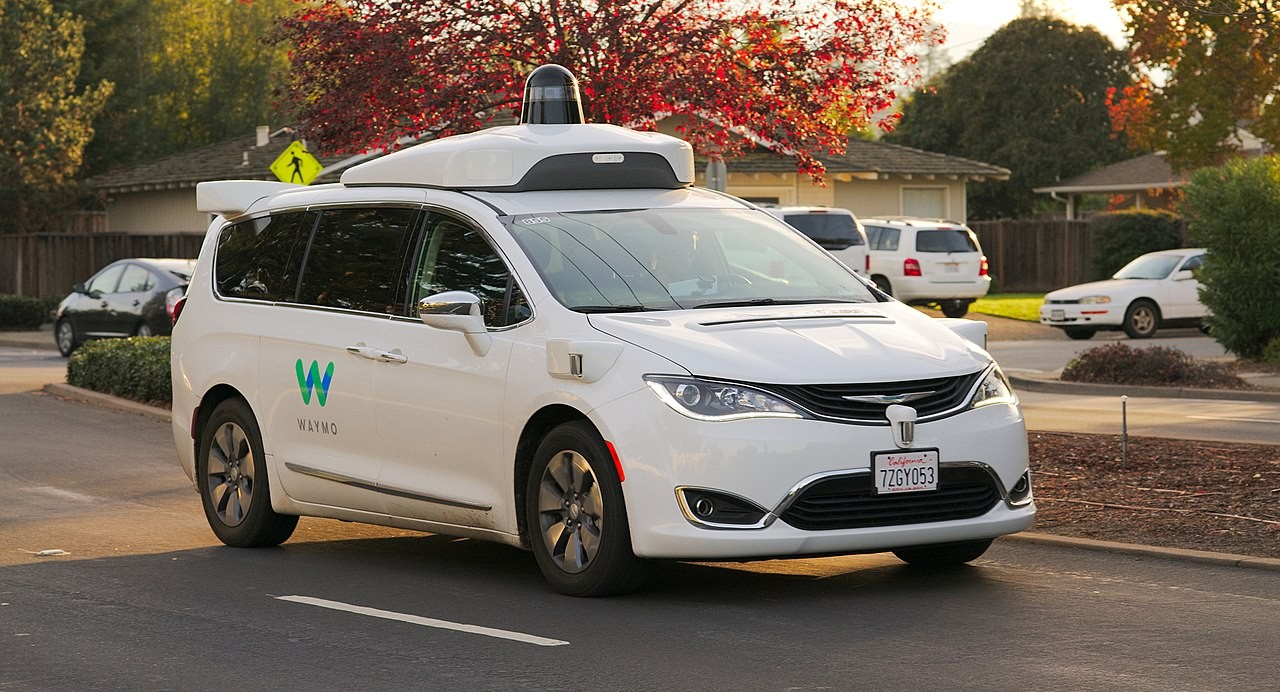 If we talk about the urban mobility of the future, we must also talk about the integration of all modes of transport. Its name is "Mobility as a Service", abbreviated as MaaS. This includes shared micro-mobility (bicycles, scooters, etc.), modern taxi services (Uber, etc.), car sharing and all kinds of public transport. All these transport systems are integrated with a mobile phone application. If we imagine that there are shared, autonomous vehicles, it is not difficult to imagine the potential of these technologies. 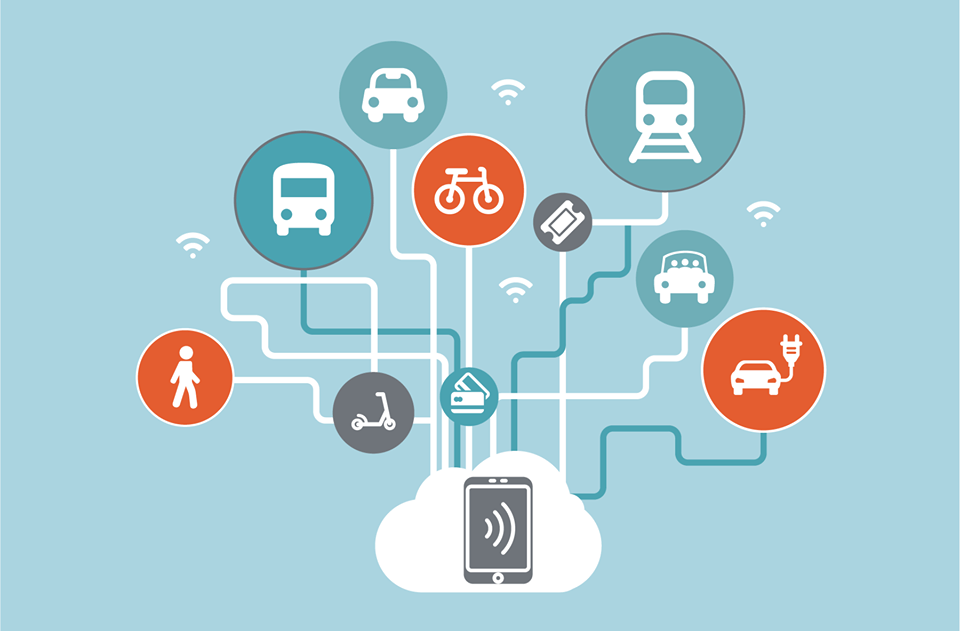