Parking is a complex issue in big cities. In the modern approach to the development of transport infrastructure and sustainable mobility, the parked car takes the last position in the priorities, but when it comes to the business center of the city it is also impossible not to take into account parking spaces. No matter how great public transport and pedestrian areas are in the city, the city cannot be imagined without a car, which means there has to be a space for car parking. 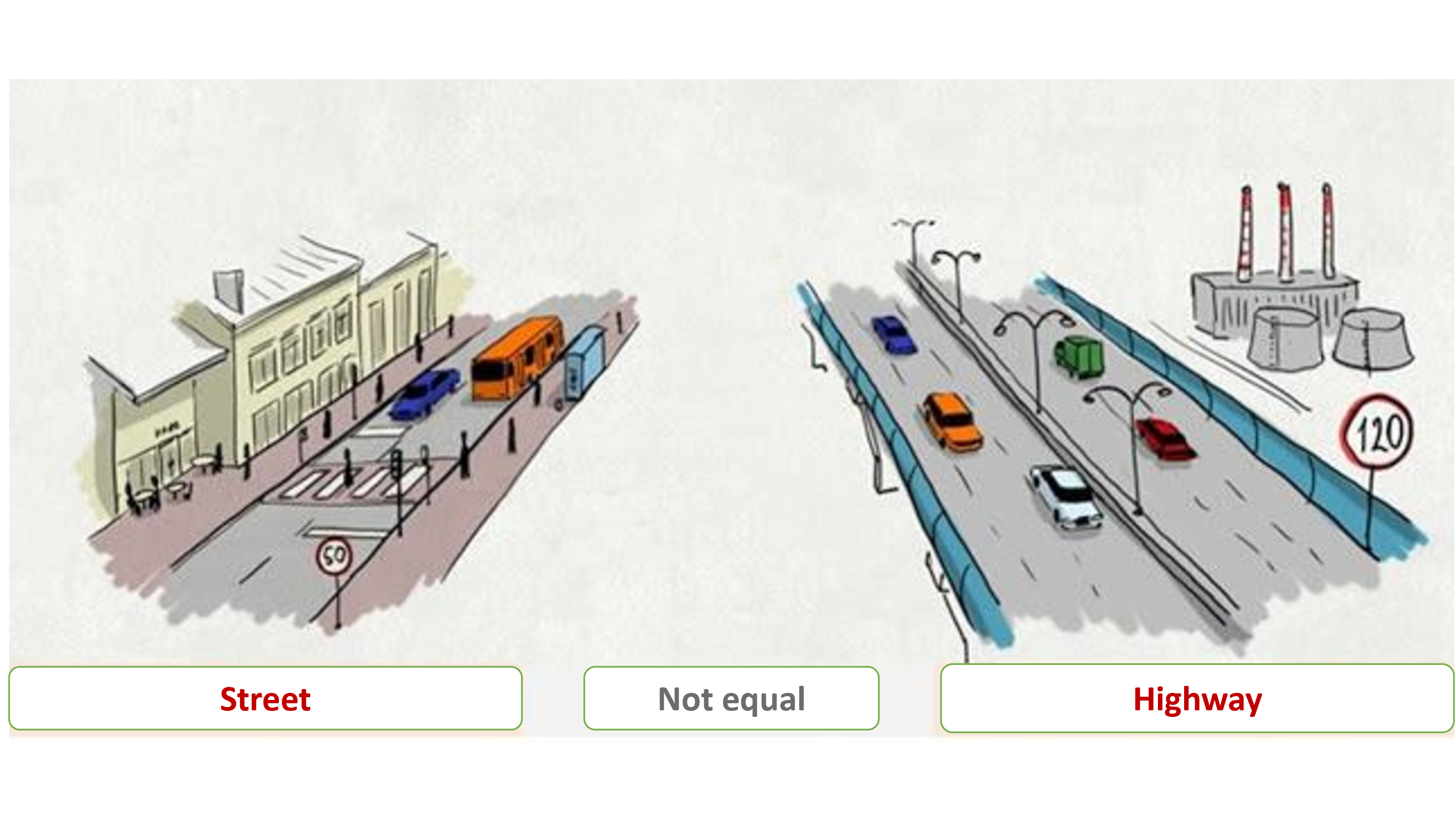 In the central part of any major city in the world, demand for parking is much higher than the supplied places. It is wrong to let this situation continue because the paralysis of the center and lack of parking will have a bad impact on the city's economic activities.

In the major cities of developed countries, and especially in Europe, traffic jams have been observed in about 60s of the last century. This problem was mainly related to the widespread use of cars in those years. The solution to this problem was based on the development and promotion of public transport. At the same time, the policy of avoiding the daily use of personal vehicles for drivers are also aimed at reducing traffic jams. One of the most effective ways to reduce the daily use of private cars is to reduce parking places on the street and make them paid. For the effective implementation of this method, the parking prices should be fairly high and, on the other hand, monitoring measures should be very strict. Let's note that street parking regulation improves the quality of life in the city and increases the use of public transport.

In order to regulate the situation since 2012, the Special Body of Baku City Executive Power on Motor Vehicle has started the installation of automatic parking systems for an organization of paid parking in many parts of the city. In the center of Baku, Baku City Executive Power has built two large underground parking lots. In addition, several over ground and underground parking lots have been built in different places of the city by private companies, but in recent times the situation has begun to change, and these changes are of institutional nature.

Firstly, according to the Decree of the President of the Republic of Azerbaijan dated April 2, 2018, all street parking spots in Baku were transferred from the Special Body of Executive Power on Motor Vehicles to Baku Transport Agency (BTA) (within 3 months from the date of signing), but control mechanisms were organized by the State Traffic Police, and arrangement and control of off-street parking remained in the Executive Power.

In accordance with the Decree of the President of the Republic of Azerbaijan of July 6, 2018, the BTA was composed of electronic protocols for administrative offenses at parking places, as well as where parking was forbidden. In addition to this authority, the BTA has the right to evacuate vehicles causing traffic violations and traffic jams. It should be noted that BTA will also engage in the construction and consumption of new underground and overground garages. Underground garages belonging to the Executive Power (Winter Park and Azadlig Square) should be given to BTA.

The key components of the city's parking management are followings:

There is two concept in traffic rules: stopping and standing.

Stopping. The actions related to getting on/off passengers or unloading freight is stopping and it should not take more than 5 minutes. There are very few streets in Baku that are forbidden to stand but are allowed to stop in a short time.  In fact, there are a lot of places for short-time stopping: for example, delivery of children to schools and kindergartens, cargoes, and places where taxi drivers need for getting on and off the passengers. There is a special need for short-time stops in transport intersections or hubs and these types of stops are called "Kiss & Ride" in English.

Standing or parking.  In terms of parking management, several user categories are selected. 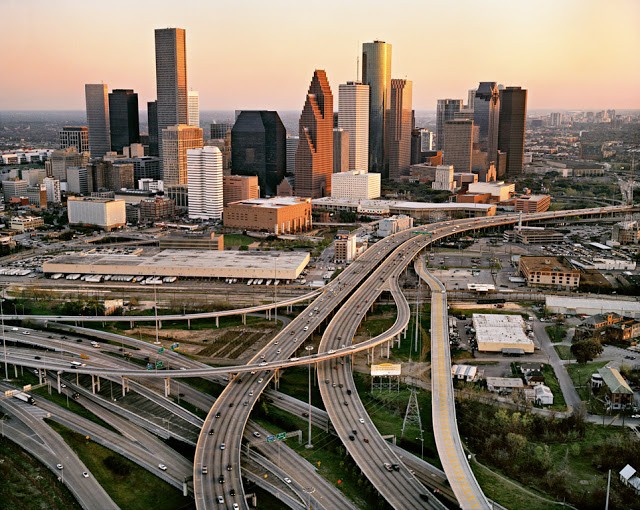 There is a working system shared by major cities in the field of transport: paid parking. Yes, in order to manage the modern city's transport system normally and efficiently, it is necessary to properly control the parking area and to make it paid. 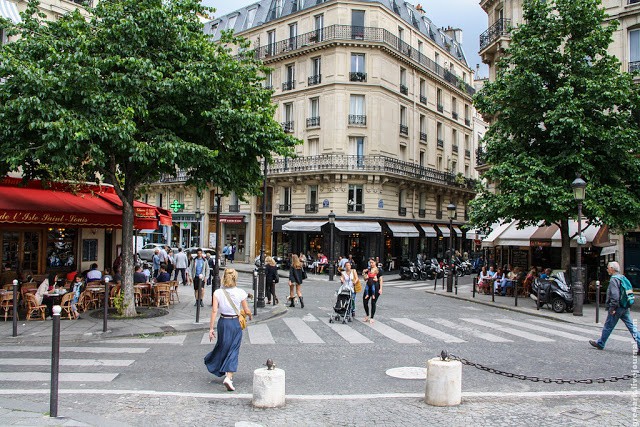 Which problems does paid parking solve?

Why paid parking is inevitable?

Indeed nothing is free. If it costs free to users, then this does not mean that nobody spends money on it. When free parking is available, the whole community is affected by its damage, so drivers are subsidized by people who do not drive. In fact, to park a car is a personal problem of the person driving it, because he must be responsible for his property.

No one is given 10 m2 of land at any place. Urban land is a limited resource, and in any case, there is no room for everyone's car.

When parking is free and the controls are strict, the issue is not solved even when rule brokers are fined efficiently. Let's just say that drivers who come first will park their cars for free. What will others that came later do? They have already come and will use different methods to park their cars and the number and severity of the violations will still be increased.