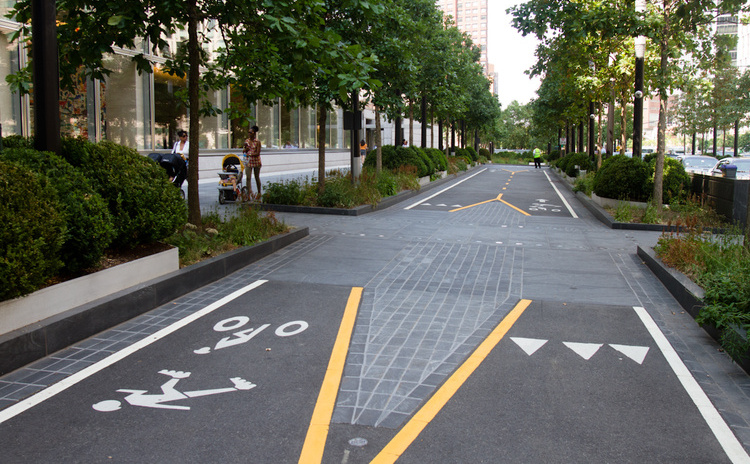 Recently, information was published, according to which it became clear that 60% of road accidents in Baku occur with the participation of pedestrians.

How can we make our streets safer? One thing to remember is that the human body is helpless in front of a car that moves at a high speed.

If the car collides with a pedestrian at a speed of 60 km / h, which is allowed in our city, the pedestrian will die with a probability of 80%. This is why in developed countries speed in cities is limited to 50 km / h, and inside residential areas, on secondary streets 30 km / h

However, the whole package of measures should not be limited to installing the appropriate signs, since if the street allows to move at a higher speed, many drivers will not comply with the speed limit. With such massive violations, no modern methods of fines will help, the streets themselves should help ensure that everyone adheres to the rules and does not make erroneous decisions. In all civilized countries, transport engineers are trying to calm the traffic on the streets. 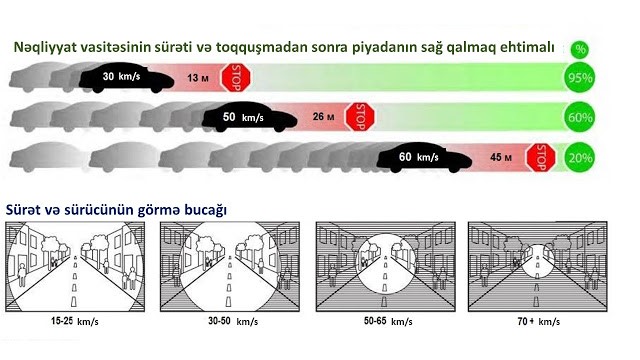 Methods of calming of traffic flows

Almost everyone knows such a method as a speed bumps, however it has some drawbacks, since it creates problems both for traffic and for vehicles. Therefore, the use of this method in the city should be limited. 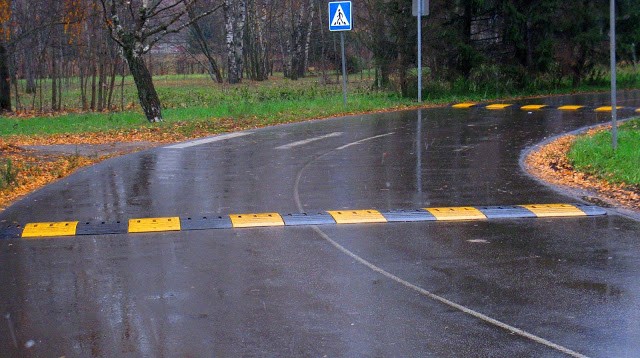 A very simple and effective way to reduce the speed of traffic is to cover the roadway with paving stones instead of asphalt. On such roads, drivers automatically reset their speed to safe. 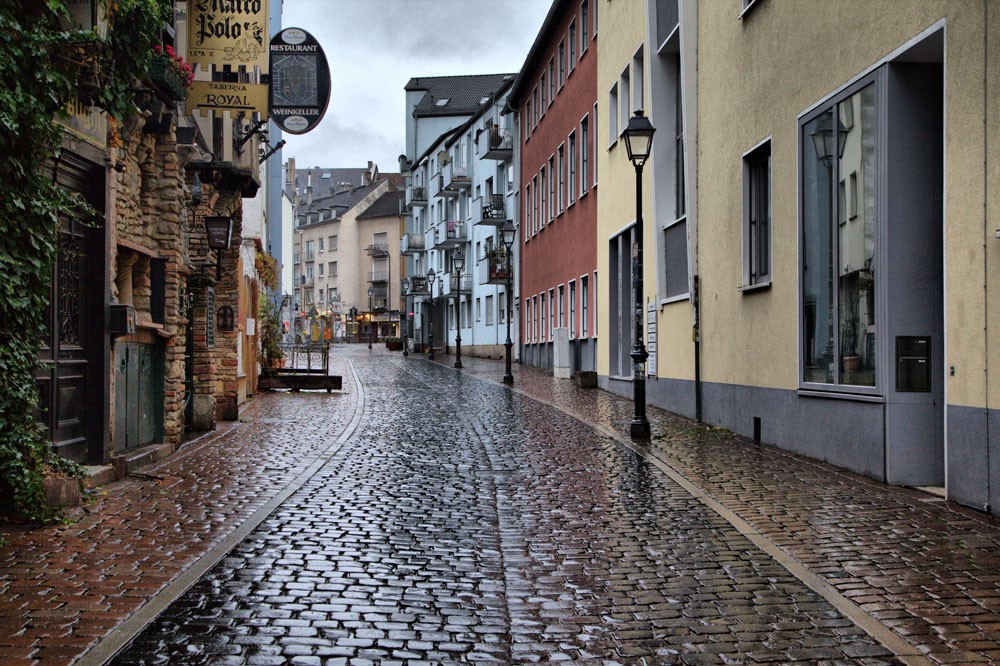 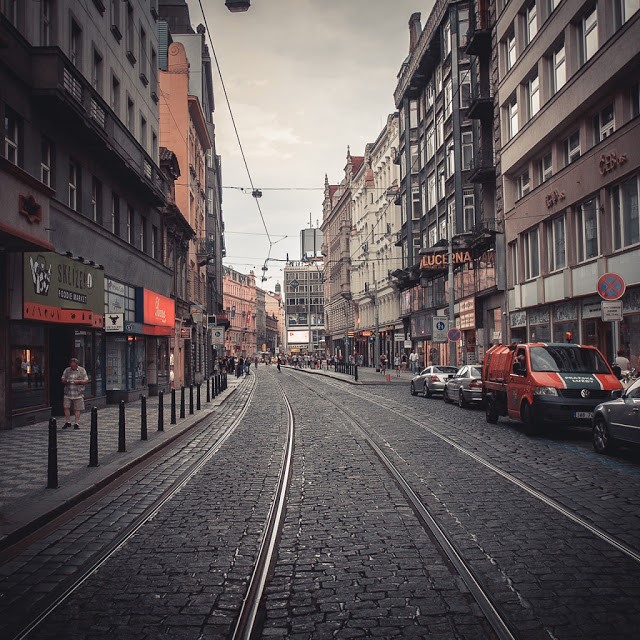 The most dangerous places on the road network are pedestrian crossings, so it is very important to equip pedestrian crossings with rescue islands. At the same time, security islands narrow the roadway near the junctions and force drivers to slow down. 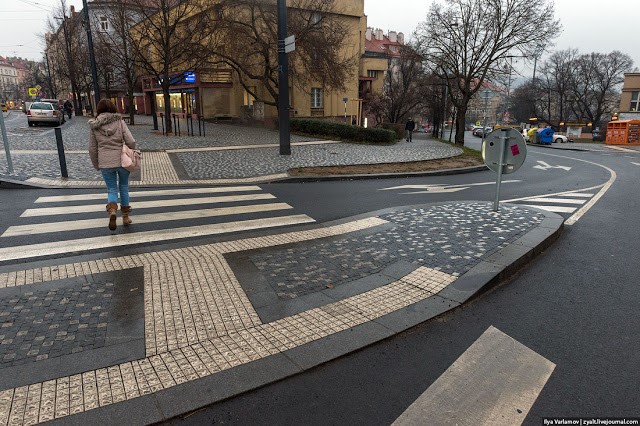 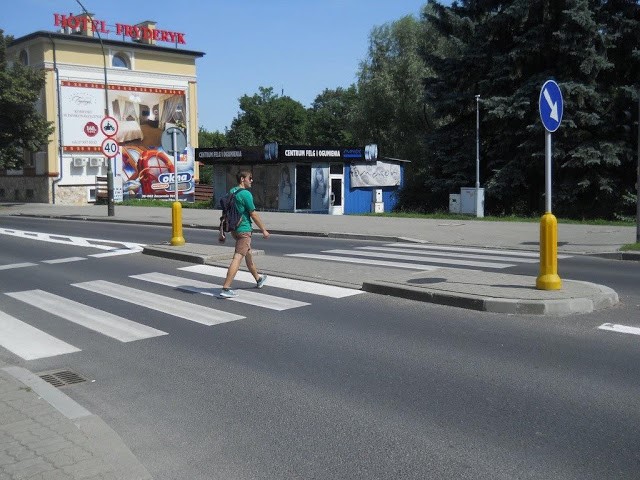 At the crossroads of main and secondary streets, transitions can be organized by pavement bulbs that will improve the view and narrow the roadway at the junction. 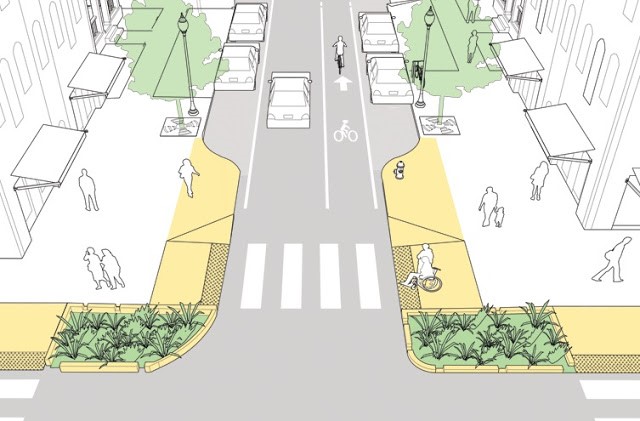 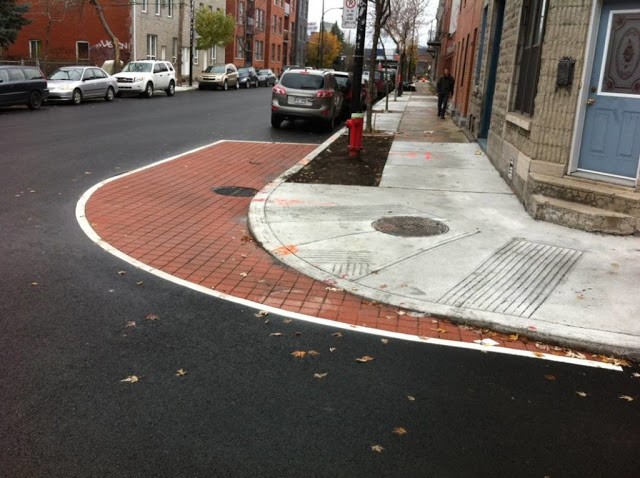 Direct streets can also encourage drivers to exceed the permissible speed. For this, the roadway part of the street can be artificially twisted: 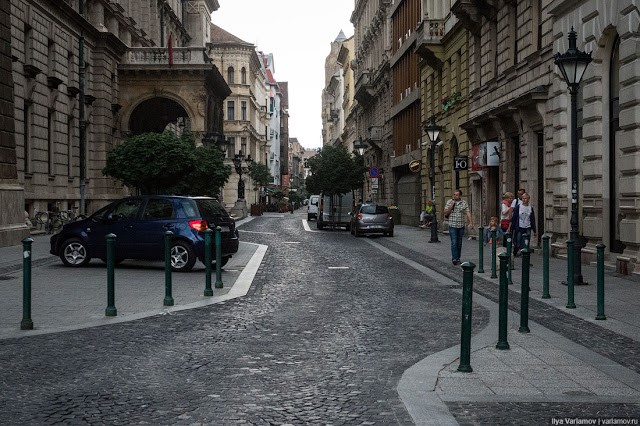 Alternatively, the same can be achieved by artificial shikans. 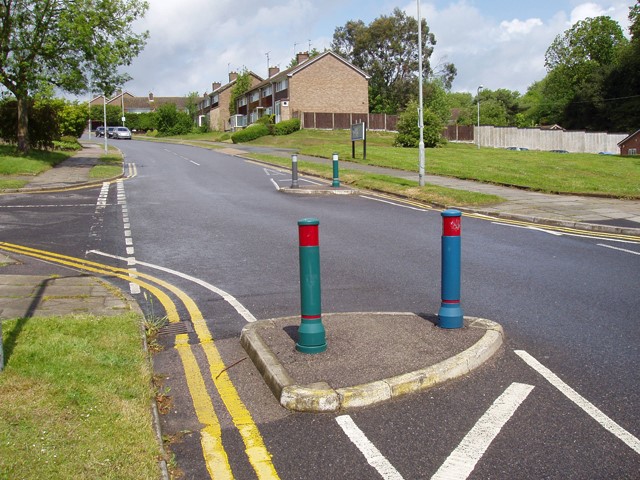 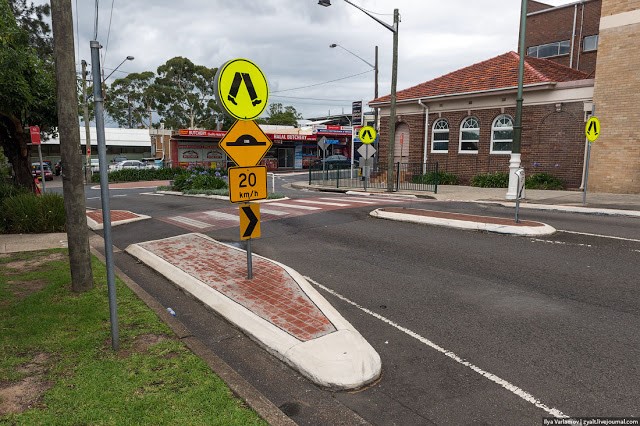 One of the popular methods is to raise the pedestrian crossing to the level of the sidewalk. 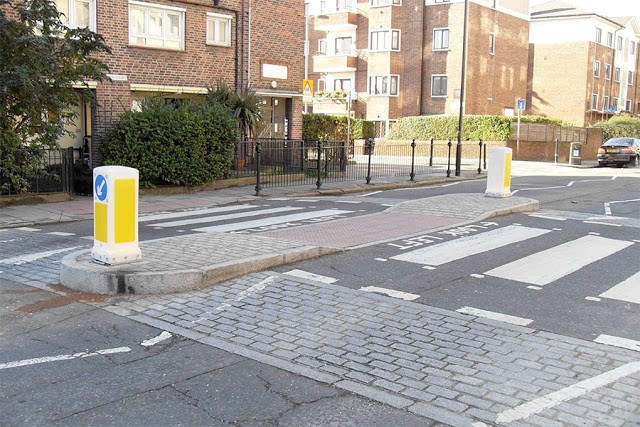 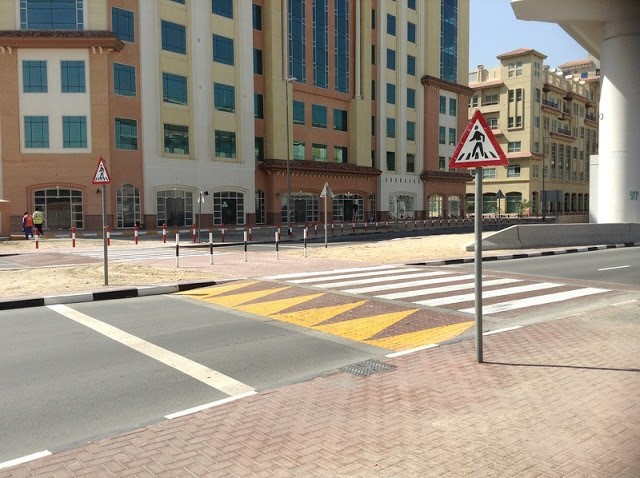 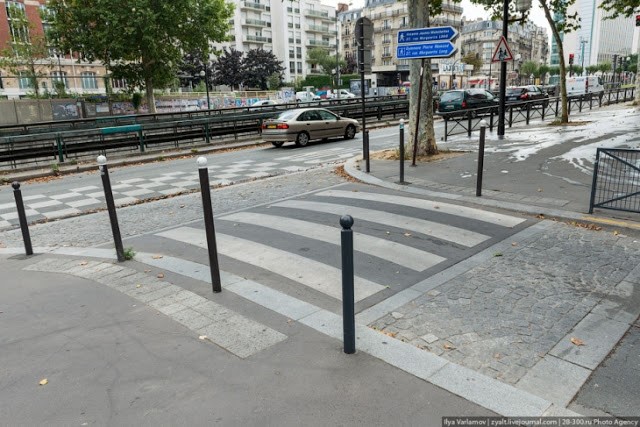 Sometimes it is more effective to raise the entire intersection to the sidewalk level. Then the driver who gets to such a crossroads feels himself a guest and becomes more attentive. 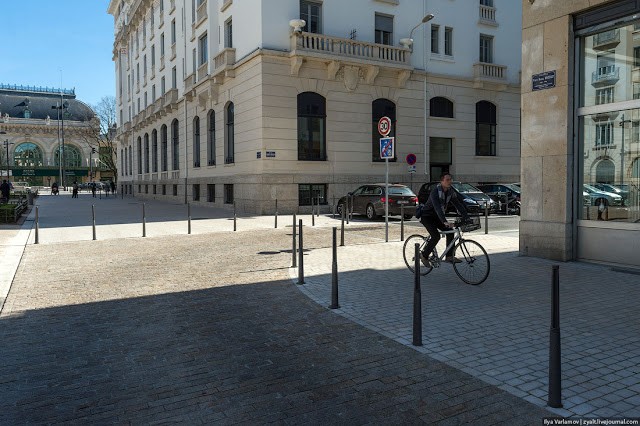 Another very popular method is the organization of a roundabout instead of the usual crossroads, while one should pay attention to modern standards. 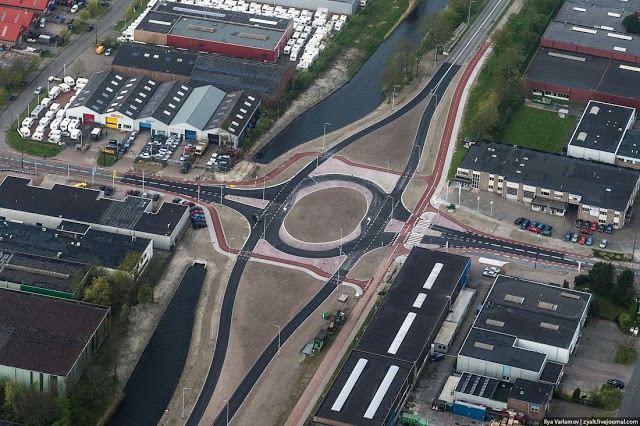 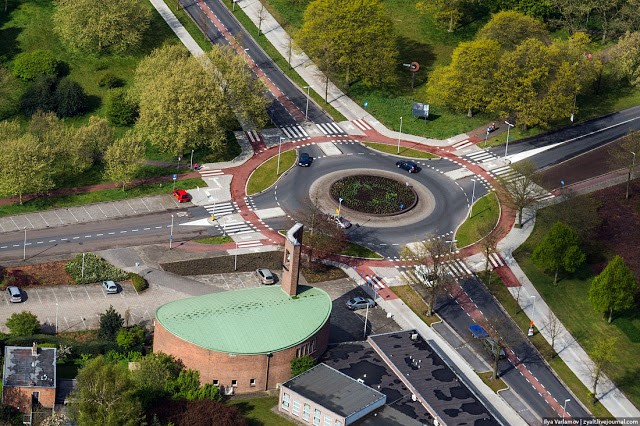 Many will perceive such an approach as infringement of the rights of drivers, but all this should be combined with the correct priorities for planning the urban transport system. The approach of modern cities is to gradually reduce the use of cars.