Highways have been constructed in many areas of Baku and Absheron peninsula, and in some of them, speed limits have been set at 120 km/h. Most of these roads go through the residential areas and, therefore, bus stops have been set up in those areas. Accordingly, grade-separated pedestrian crossings should be set in, taking into account the speed and the structure of roads. For example, in urban streets grade pedestrian crossings have to build and on highways, grade separated overground and underground crossings have to be constructed. Unfortunately, in Baku, this is the opposite.

In this article, we would like to talk about several places where safety measures are not taken into account.

1. The Buzovna-Bilgah highway is shown in the picture. The speed limit on this road is 120 km/h, that is really the fastest highway. Although there are private houses and bus stops on each side of the road,  there is no pedestrian crossing at a distance of 5 km but there are two underground passages in the centre of Zagulba settlement. This situation is a real threat for the people and their daily travel.  Underground and overground passages are built in central parts of the city, but there are still no pedestrian crossings on such highways. Currently, one overground pedestrian crossing is being constructed, but as it can be seen, it should be at least in five places. Residents of this area are risking their everyday lives to meet their regular travel needs and every year, several people die on these roads. 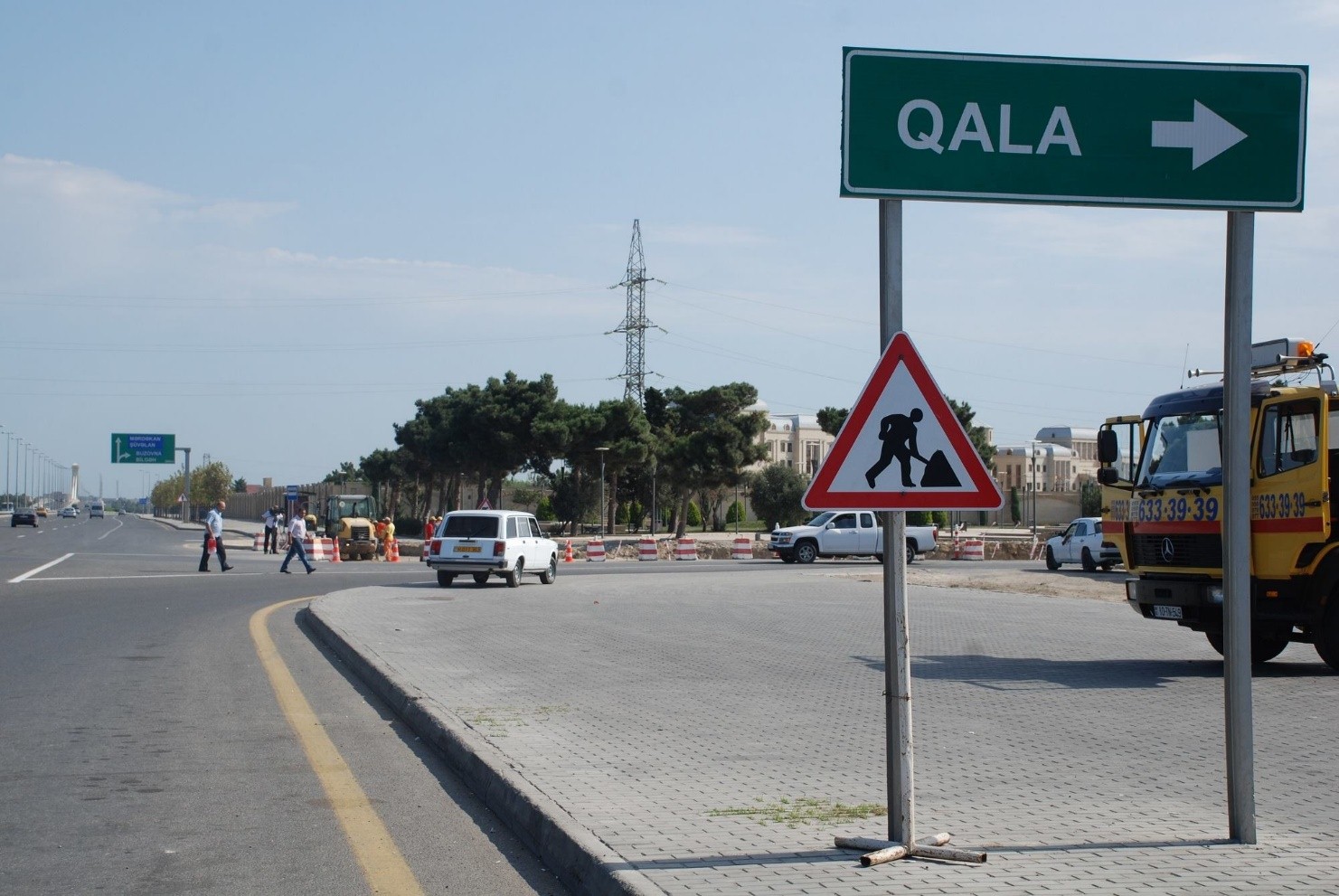 2. Below Gala turnabout on Airport-Mardakan road is described. Despite the bus stops and pedestrians flow, there is no pedestrian crossing here. This is clearly shown in the picture taken by satellite.

3. This is the area located near Bina Equestrian Center and is considered one of the dangerous zones. A few days ago, serious road crash occurred in the area resulted in pedestrian death. Every year, several people die on this road. Although there are residential areas and bus stops on each side of the road,  there is no pedestrian crossing. The nearest crossing is at a distance of 750 meters, of course, most pedestrians do not go an additional 1.5 km and run and cross this highway. The result is very serious. 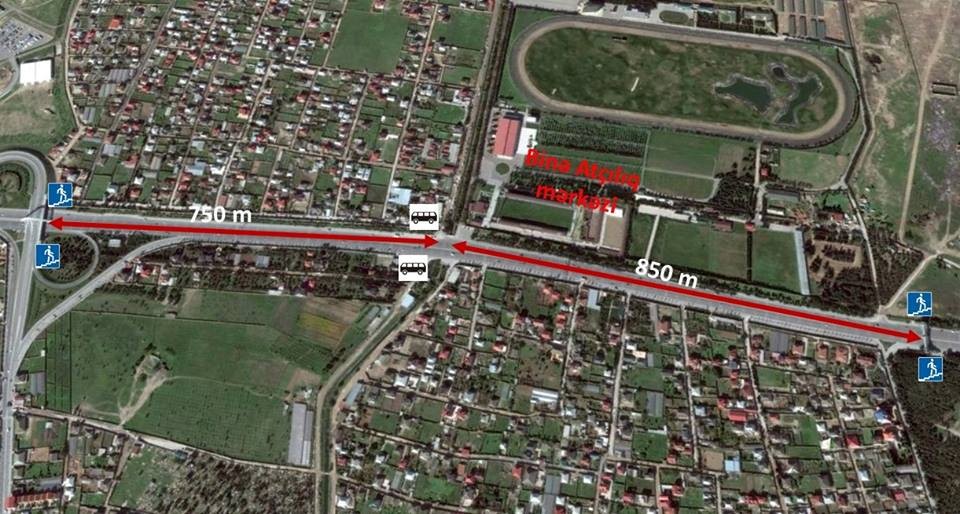