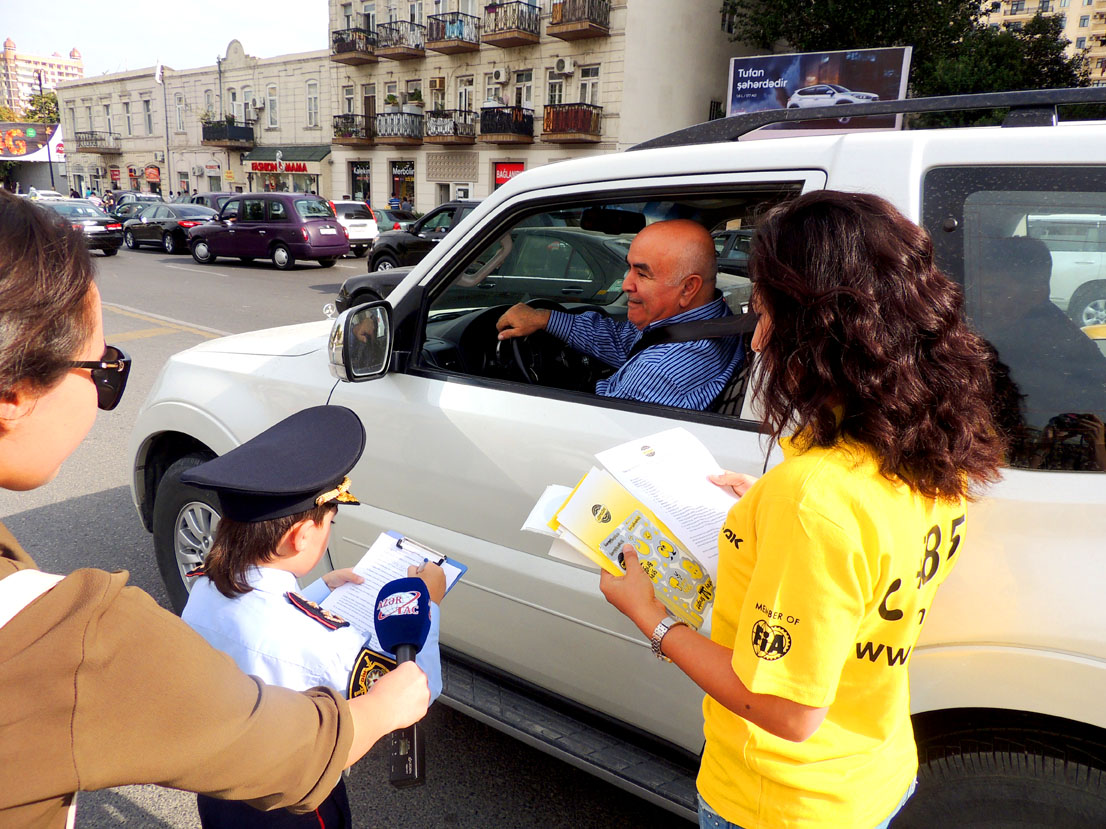 One of the main areas of AMAK’s activities is road safety.

As it is known, in 2004–2012, President of Azerbaijan Mr. Ilham Aliyev took the situation under his control, and as a result, a number of successful activities related to the efficient organization of road traffic have been implemented lately. However, compared to leading European countries, the number of car accident victims in Azerbaijan is still much higher.

Road safety is viewed as one of the global problems faced by humanity. Along with being one of the public health related issues (besides fatal cases, road accidents cause serious physical injuries), road accidents are estimated to cause damage to the state budget in the amount of 500 million AZN per year.

Experience of many countries shows that the losses resulting from road traffic accidents can be prevented.

AMAK carries out effective measures to ensure road safety, using international practice and applying existing intervention mechanisms to ensure adequate research in the country, as well as stressing out the importance of road safety in different projects.

In May 2016 AMAK conducted a survey among 1000–1200 pedestrians to find out the level of awareness of pedestrians about traffic safety and their opinion in regard with this matter.

In addition to educational and research projects, AMAK has also been conducting trainings on road safety issues for many companies in Baku.

AMAK implements its projects in cooperation with the State Traffic Police Department, HAYAT International Humanitarian Organization, Embassy of the United Kingdom in Azerbaijan, Eastern Alliance for Safe and Sustainable Transport (EASST), the International Automobile Federation (FIA) and other organizations.

In addition, the FIA Foundation (FIAF) supports FIA members all over the world in the amount of a one million euros each year through its grants for road safety projects that serve the goals of the UN Decade of Action.